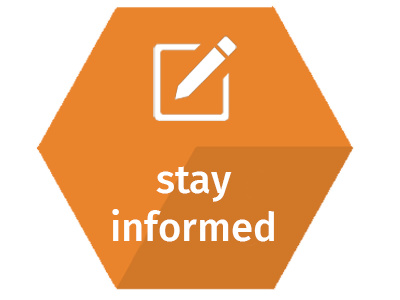 After 8 years the "Linked by Rail" project has been festively ended.The project, focused on improving rail transport between the Netherlands and Poland. In the "Linked by Rail" consortium, private parties (rail operators, logistics operators and transport companies) work together with the government to improve rail connections to Poland and to improve the quality of service between the two countries.

Partly due to the successful project, the number of direct rail connections between the Netherlands and Poland has quadrupled, from around 5 to 20 departures per week. In this sense, the project can be called a successful precursor to the Green Deal, due to the modal shift of "Road to Rail" of thousands of trucks. The Netherlands has thus strengthened its position as an intermodal hub. 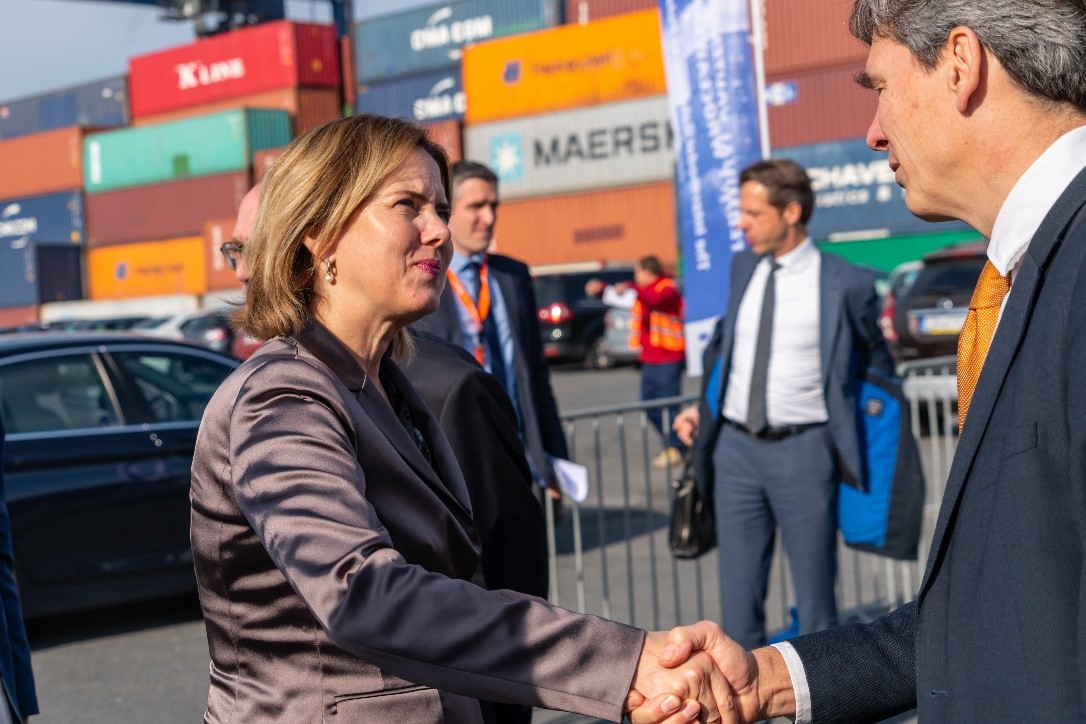 The Panteia project coordinator, Adriaan Roest Crollius, welcomes the minister at one of the "Linked by Rail" events.

At the same time, Panteia is starting a similar project, but now between the Netherlands and China, with the aim of putting the Netherlands on the map in China as the start and endpoint of the BRI - the Chinese "one belt, one road" initiative.