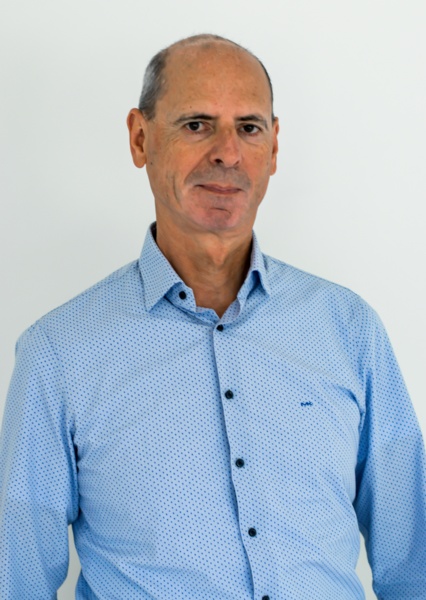 John Boog (1959) is senior account manager at Panteia and since 1980 employed by Panteia/EIM, the last 25 years in the field of research into compliance costs, monitoring costs, administrative burdens, cost benefit analysis, taxation issues and intergovernmental charges for SMEs, entrepreneurs and citizens. He has both theoretical and practical knowledge of the topic. He is responsible for most of the studies Panteia performs in the national field of SMEs and entrepreneurship especially studies about administrative burdens and other compliance costs. He is a national expert in the field of compliance costs and has substantial and broad knowledge of the EU-legislation on this topic and the Standard Cost Model (SCM). He was strongly involved in the development of two models originally designed by Panteia called MISTRAL® (model measuring administrative burden) and SIROCCO (model measuring other compliance costs), the fore-runners of the current SCM, in use by the European Commission. The SCM is a standard methodology, in use by all EU member states and applied worldwide, to calculate the administrative burden and other compliance costs imposed by regulation. John applied the SCM in hundreds of studies in the last 25 years. John is also one of the founding fathers of the Sustainable Standard Cost Model combining measurement of saving compliance costs and energy savings.

John took part in the conference “Simple is Better, Effective regulation for a competitive Europe” in Amsterdam in 2004. He co-presented results from a study about the administrative burden for enterprises of Intrastat in the Netherlands and the EU measured with the SCM. In 2006 and also in 2007 he measured the time spent by Dutch enterprises by filling in the Intrastat survey.

John was project manager for four studies in 2014 and 2015 for the Dutch Advisory Board on Regulatory Burden (Actal).Actal is an independent and external advisory body that advises government and Parliament on how to minimize regulatory burdens for firms, citizens, and professional workers. In these studies the Standard Cost Model was used.

He is experienced in leading complex projects in an environment of political sensitivities and with multiple stakeholders with sometimes conflicting interests. His technical expertise is in the field of legislation and reducing compliance costs for SMEs. He has not only carried out this work in the Netherlands but also in other (EU) countries, such as Belgium and Germany.

John operated as project manager and consultant in several studies commissioned by the European Commission. For instance the project electronic invoicing, furthermore in 2011 he was project manager for the Impact assessment study on a new initiative to eliminate obstacles to the use of vehicles previously registered in another Member State” commissioned by the European Commission. In addition, John was project manager for the following projects commissioned by the European Commission, measuring administrative burdens and providing best practices and e-solutions to reduce them: Effects of the change in regulation on European statistics on permanent crops (2010), Effects of the change in regulation concerning statistical returns on the carriage of goods and passengers by sea (2010), Effects of the change in the Market Abuse Directive (2011) and Administrative costs and administrative burdens imposed by new initiatives on Credit Rating Agencies (2011). John worked as senior researcher on studies for the European Commission about the evaluation of internal market goods and compliance costs (2013) and the study on the effectiveness and improvement of the EU legislative framework (2014).