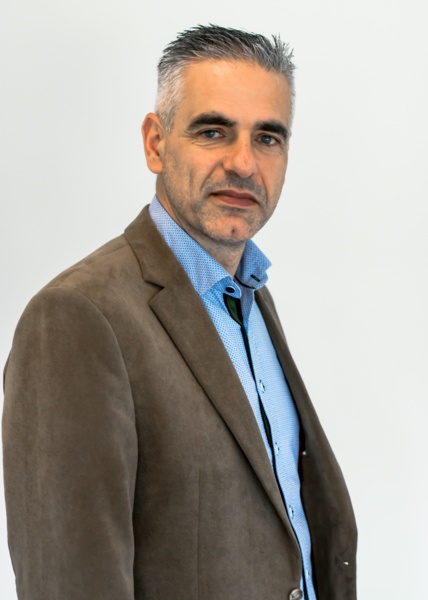 Rob de Leeuw van Weenen is a Senior Consultant/ Project Manager at Panteia. He has more than 22 years of experience in the field of transport infrastructure, policy & institutional development for transport infrastructure and has managed a vast amount of feasibility studies and institutional development projects. He has worked in more than 20 countries, varying from nearly all countries in Central and Eastern Europe to Surinam, Jordan and Indonesia. In 1992 he received his first Master’s degree in Civil Engineering, Economy and Psychology. Before joining NEA (Panteia’s legal predecessor) in 2000, he worked for the Dutch Ministry of Transport, Public Works and Water Management (Risk Management), the Rotterdam Port Authority and the Dutch Ministry of Finance (Public Private Partnerships).

Mr de Leeuw van Weenen’s key competences are economic and financial assessments of transport infrastructure and transport policy. He is a seasoned project manager and since 2000, he has managed numerous feasibility studies for infrastructure projects, such as railroads, ports, waterways and sluices, roads, container terminals and small-scale LNG.

Mr de Leeuw van Weenen was also the project manager for the large-scale LABEL project that was commissioned by the EC. LABEL stands for Creating a Label for (Secured) Truck Parking Areas along the Trans-European Road Network and Defining a Certification Process. LABEL was a 2,7 million euro project in which more than 40 stakeholders took part. It has established criteria for security and service for Truck Parking Areas that are broadly accepted throughout the EU. Recently, he has lead various projects in the area of IWT, such as impact assessment work for the European Commission (EC) DG MOVE of measures that will decrease the emissions of inland navigation and an impact assessment for DG MOVE (EC) of measures to harmonise professional qualifications and training standards in inland navigation (evaluation of legislation, problem definition and impact assessment).

In addition to his broad experience as a project manager, Mr de Leeuw van Weenen is also an excellent trainer. He has given courses in Indonesia on Public Private Partnerships (World Bank) and courses in Europe and the Middle East on cost-benefit analysis and risk management (Funded by the Dutch Government and the European Commission).