New entrepreneurship in 2020 high despite the pandemic

Since 2016, between 10% and 12% of the Dutch adult population aged 18-64 is actively involved in starting up a business or running a business for less than 3.5 years. That includes self-employed workers. Despite the start of the corona pandemic, it was slightly higher in June/July 2020 at 11.5% than in June/July 2019, when it was over 10%. This is according to the report 'Global Entrepreneurship Monitor Nederland 2020' which was published today.

Fewer opportunities for entrepreneurship at the start of the corona crisis
Corona does seem to have an influence on the possibilities for entrepreneurship, but not on the entrepreneurial capacities. In June/July 2020, 44% of the adult population perceived that they have the knowledge, skills and experience needed to start a new business, much the same as in previous years. However, the extent to which the adult population perceived that there are good opportunities to start a business in the next six months decreased from 65% in June/July 2019 to 49% in June/July 2020.

Global Entrepreneurship Monitor (GEM)
Worldwide, the GEM is the most extensive international comparative study on entrepreneurship among the adult population. In 2020, 45 countries participated in the GEM, including 14 EU Member States. The Dutch contribution is financed by the Ministry of Economic Affairs and Climate Change and is carried out by Panteia. The measurement consists of an Adult Population Survey and a National Expert Survey. More information about the GEM can be found on Panteia’s website.

In several participating countries, the surveys were carried out in the third quarter of 2020. In the Netherlands, the surveys were already conducted in the second quarter. The first peak in infections was then over, and the outlook at that time was relatively good. Therefore, the comparability of the Dutch results with those of other countries is not as good as in previous years.

You can read the full report in Dutch here or see our infographic. 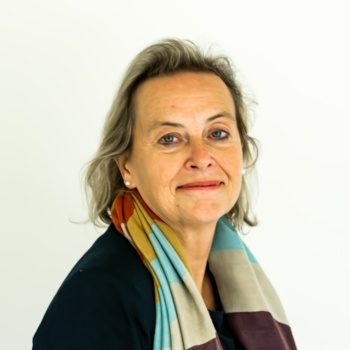 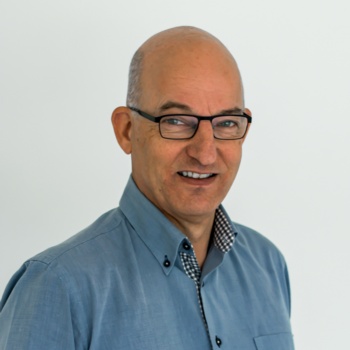