We have officially started our SUMP Izmir project!

We have officially started our SUMP Izmir project! On June 22nd, Panteia together with its consortium partners participated in the kick-off meeting of the project with our Client the Izmir Metropolitan Municipality (IMM) and the Contract Authority the Ministry of Transport and Infrastructure (MoTI), Directorate General for European Union Affairs and Foreign Relations (DGEUAFR), Department of European Union Investments (EUID) from Turkey.

During the meeting we had the opportunity to introduce the team who will be working on the project during the next 2 years, as well as to get know who will be our IMM counterpart. Our team also presented the project plan and the coming foreseen activities.

During that same week, the team had the opportunity to do a public transport tour around the city and to get to know a bit of the challenges and opportunities that the city have in relation with mobility.

Keep in touch for further news on this exciting project! 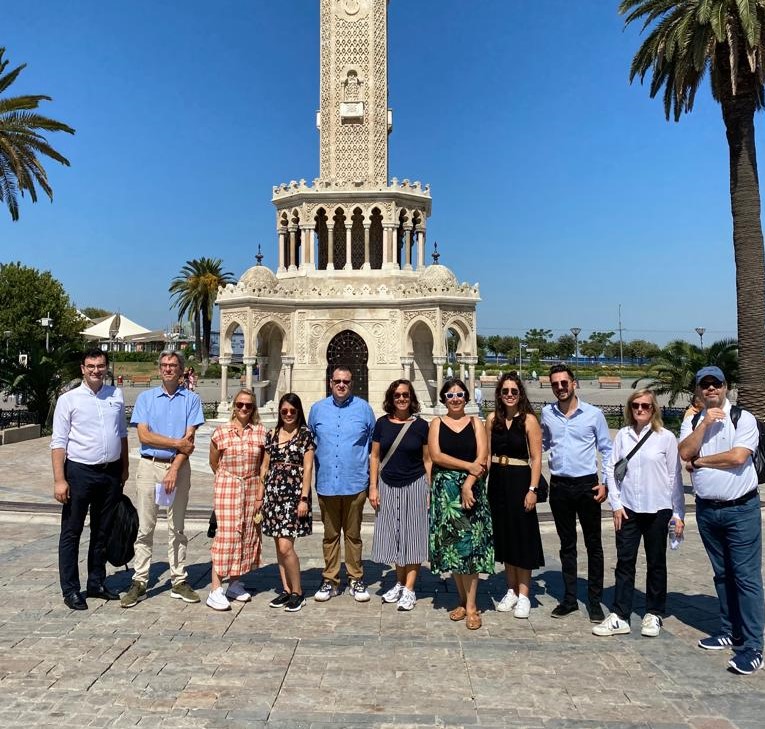 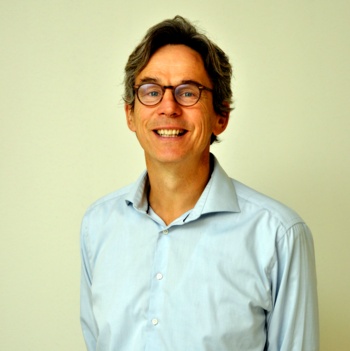 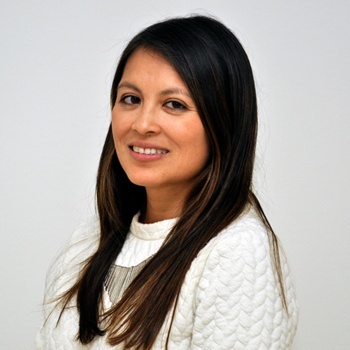 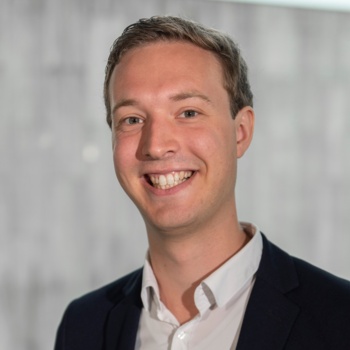